➷ Writing two separate posts about these artists would be like forcefully divorcing a husband from his wife. It would be the equivalent of putting jelly on one slice of bread, peanut butter on another, and eating them individually. Some things are simply meant to be together. Although Alina Baraz and Galimatias have worked on projects of their own, they have recently joined forces to materialize an eight track masterpiece: an ethereal EP known as Urban Flora. With Galimatias’ distinctive, delicate production style traveling alongside Alina’s airy, velvety vocals, it is—as cliché as this may sound—a match made in heaven. There is an astral element present—a kind of indescribable infiniteness among this octet of songs, which moves through them like an effortless dance. As a whole, Urban Flora is the personification of Egyptian cotton bed sheets. Soft to the ears, it warms the soul. It is a sound that can wrap any atmosphere in its ambiance, and leave the listener lost in its layers. Independently, they are substantial artistic forces (see Galiamtias’ Ocean Floor Kisses & Alina’s Roses Dipped in Gold), but together, they are transcendental. It’s better than PB&J; it’s AB&G. Yum. 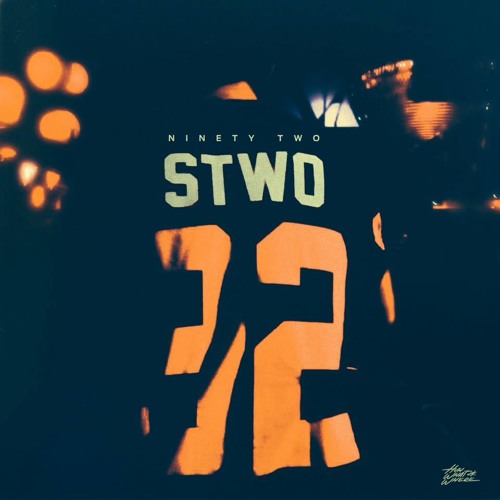